Kodak Black has premiered the video for “ Transgression ”, a song that belongs to his latest album “Dying to Live“.

Kodak Black makes it clear that he still has more bullets in the chamber. One of them is ‘Transgression’, the eighth-place cut on the 16-track tracklist that forms the Florida artist’s second studio album. Directed by @Wavyyflash, while the musical production bears the signature of Gaitan, McKee & Dyryk.

Watch the video ( Kodak Black – Transgression ) and tell us what you think! 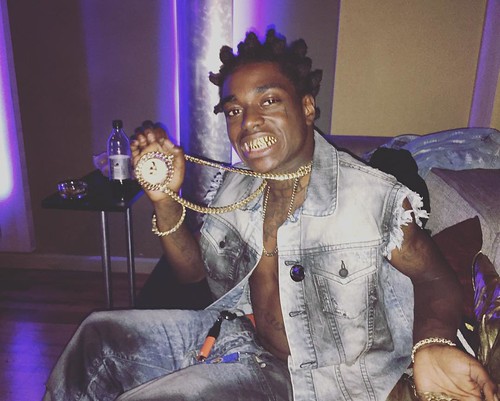