Juice WRLD has premiered the video for “Black & White”, a song that belongs to his latest album “Goodbye & Good Riddance“.

Jarad Higgins (born December 2, 1998), better known by his stage name Juice Wrld (stylized as Juice WRLD and pronounced “Juice World”), is an American rapper, singer and songwriter from Chicago, Illinois. He is primarily known for his breakout hits “All Girls Are the Same“, “Lucid Dreams“, and “Legends“.

If we had to make a list with the great promises of the music arrived this year, in the first positions we would include Juice WRLD. The one from Chicago has signed an agreement with Interscope and got into the top 10 of the Billboard Hot 100.

Juice WRLD released the visual of his single Black & White, part of his release Goodbye & Good Riddance, which takes viewers to a wild party.

Watch the video ( Juice WRLD – Black & White ) and tell us what you think! 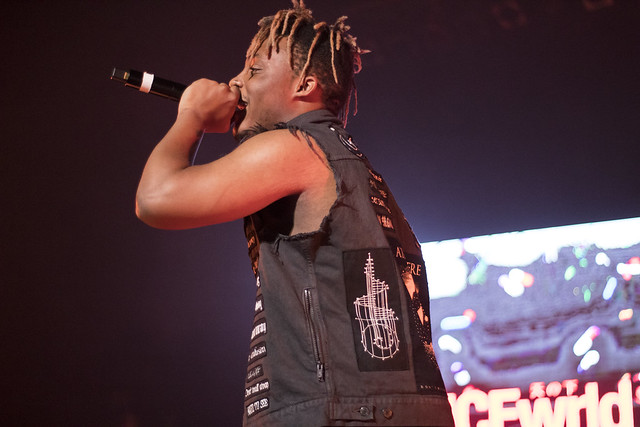