Jonas Blue has premiered the video for “ Wild ” ft. Chelcee Grimes, TINI, Jhay Cortez, a song that belong to his latest album “Blue“.

Jonas Blue embraces Latin American culture in his new single and video “Wild”, which in addition to the collaboration of the British Chelcee Grimes, features Argentina’s TINI and Puerto Rican Jhay Cortez. The track, which mixes English and Spanish, has the voices of the two women at the front.

Watch the video ( Jonas Blue – Wild ) and tell us what you think! 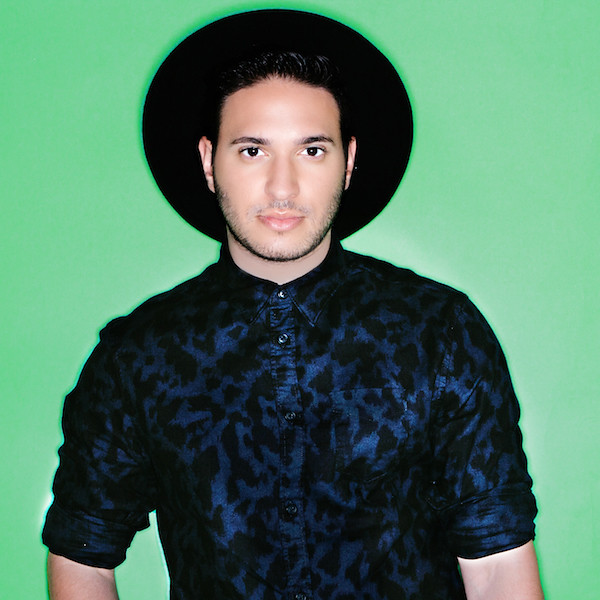 Jonas Blue – What I Like About You ft. Theresa Rex (Official Video)

Jonas Blue – We Could Go Back