Disclosure has premiered the video for “ Jaded ”, a song that belong to his next album “Caracal”.

Disclosure are an English electronic music duo, consisting of brothers Howard (born 11 May 1994) and Guy Lawrence (born 25 May 1991). Their debut album, Settle, released on 3 June 2013 through PMR, was nominated for Best Dance/Electronica Album at the 2014 Grammy Awards.

Watch the video ( Jaded – Disclosure ) and tell us what you think! 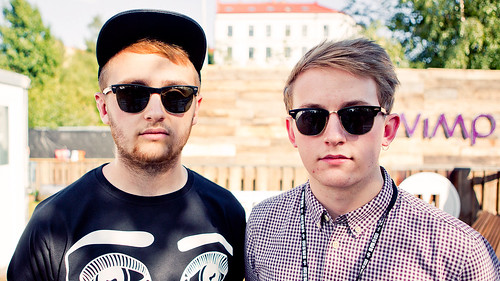