Cimorelli have premiered the video for “ I’m A Mess ”, a song that belong to his next album “Up All Night”.

Cimorelli is a singing group popularized on YouTube and signed to Universal Music’s Island label. Cimorelli is made up of six sisters, Christina, Katherine, Lisa, Amy, Lauren, and Dani. Their singing style is mostly using a capella with occasional instruments. They started posting covers of songs on YouTube, before releasing original songs.

Watch the video ( I’m A Mess – Cimorelli ) and tell us what you think! 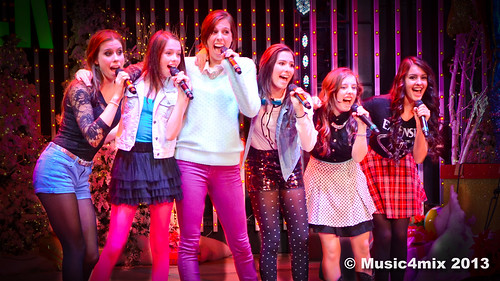