Melanie Fiona has premiered the video for “I Want It All”, a song that belong to his next album.

Melanie Fiona Hallim (born July 4, 1983), known professionally as Melanie Fiona, is a Canadian R&B recording artist. She was born and raised in Toronto. She started her career in 2002 as part of a Canadian musical girl band trio X-Quisite that was nominated for “R&B/Soul Recording of the Year” for the band’s album X-Quisite. She went on to be part of The Renaissance (with rapper Drake), and under the name Syren Hall, recorded some reggae songs.

Watch the video below and tell us what you think! 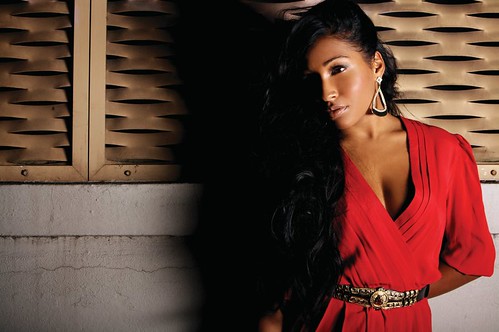