Cassadee Pope has premiered the video for “ I Am Invincible ”, a song that belong to his next album.

Cassadee Blake Pope (born August 28, 1989) is an American country music singer and songwriter. She is the lead vocalist of the pop punk band Hey Monday, which has been on hiatus since December 2011. With the band she released the studio album Hold On Tight and three EPs. Pope embarked on a solo career which was announced in December 2011, but reassured fans that the band had not “broken up.”

Watch the video ( Cassadee Pope – I Am Invincible ) and tell us what you think! 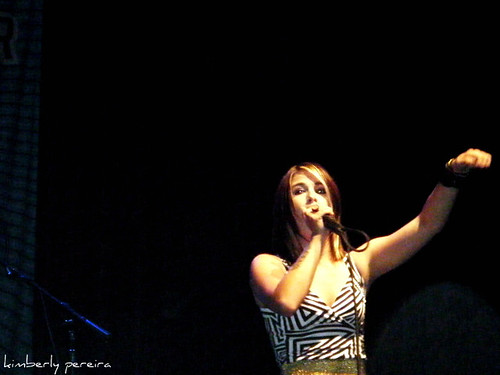 LYRICS - ( Cassadee Pope - I Am Invincible )