The Cult has premiered the video for “ Hinterland ”, a song that belongs to his next album “Hidden City”.

Watch the video ( Hinterland – The Cult ) and tell us what you think! 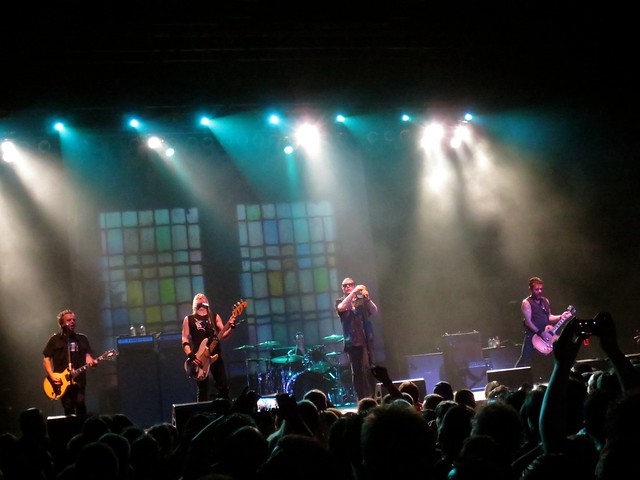