Steve Aoki has premiered the video for “ Heaven On Earth ” feat. Sherry St. Germain, a song that belongs to his latest album “Neon Future II”.

Steven Hiroyuki “Steve” Aoki (born November 30, 1977) is a Japanese-American electro house musician, record producer, and music executive. He has collaborated with producers and vocalists such as will.i.am, Afrojack, LMFAO, Iggy Azalea, Lil Jon, and Laidback Luke, and is known for his remixes of artists such as Kid Cudi.

Watch the video ( Heaven On Earth – Steve Aoki ) and tell us what you think! 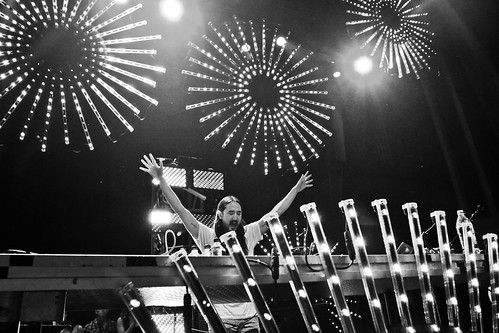 Steve Aoki – The Power of Now

Steve Aoki – Back to Earth