Halsey has premiered the video for “ Without Me ”, a song that belong to his next album.

Halsey has released Without Me, a video directed by Colin Tilley, where the singer goes into a spiral of alcohol and self-destruction with her partner, which she can only lead in one direction, although for her it’s not like that in the end.

Watch the video ( Halsey – Without Me ) and tell us what you think! 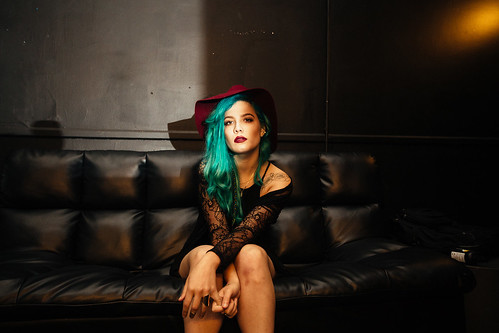