The 1975 has premiered the video for “Give Yourself A Try”, a song that belong to his next album “A Brief Inquiry into Online Relationships”. 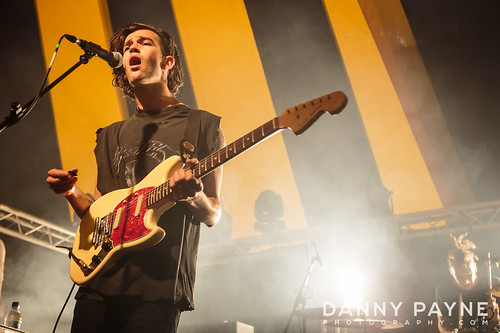