Jason Derulo has premiered the video for “ Get Ugly ”, a song that belong to his latest album “Everything Is 4”.

Jason Joel Desrouleaux (born September 21, 1989), better known by his stage name Jason Derulo (an alternate spelling of his name which shares the same pronunciation), is an American singer-songwriter and dancer. Since the start of his career as a solo recording artist in 2009, Jason has sold over 30 million singles and has achieved four Top 5 singles, including “Wiggle”, “Talk Dirty”, “In My Head”, and “Whatcha Say”.

Watch the video ( Get Ugly – Jason Derulo ) and tell us what you think! 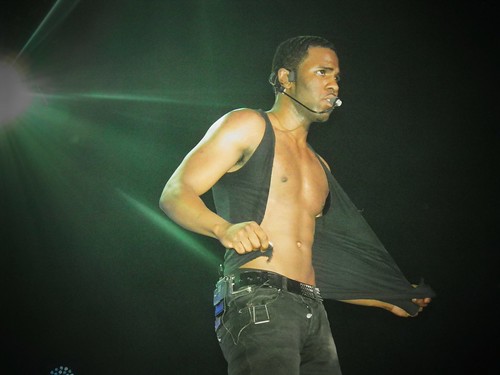