Future has premiered the video for “Jumpin on a Jet”, a song that belongs to his next album “The WIZRD“.

Future returns with a studio album after exactly two years. At the beginning of 2017 the pioneer of the sound trap, broke another barrier getting two #1 on Billboard two weeks in a row with two different albums: FUTURE‘ and ‘HNDRXX‘. Now it’s the turn of ‘The Wizrd’, which will be released on the 18th of this month.

Watch the video ( Future – Jumpin on a Jet ) and tell us what you think!

Future - Jumpin on a Jet 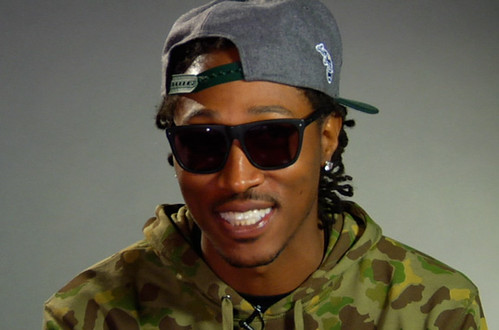