Hardwell has premiered the video for “ Follow Me ” feat. Jason Derulo, a song that belongs to his latest album “United We Are”. 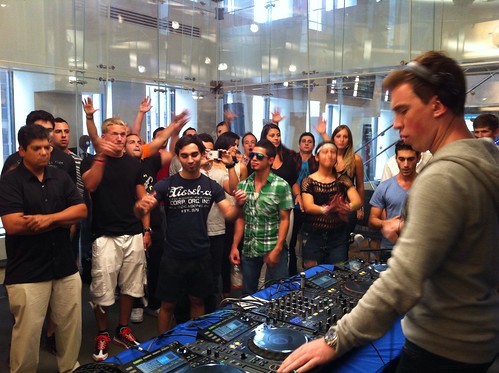