Skillet have premiered the video for “ Feel Invincible ”, a song that belongs to his next album “Unleashed”.

Skillet is an American Christian rock band formed in Memphis, Tennessee in 1996 and based in the United States. The band currently consists of husband and wife John (lead vocals, bass) and Korey Cooper (rhythm guitar, keyboards, backing vocals), along with Jen Ledger (drums, vocals) and Seth Morrison (lead guitar).

Watch the video ( Skillet – Feel Invincible ) and tell us what you think! 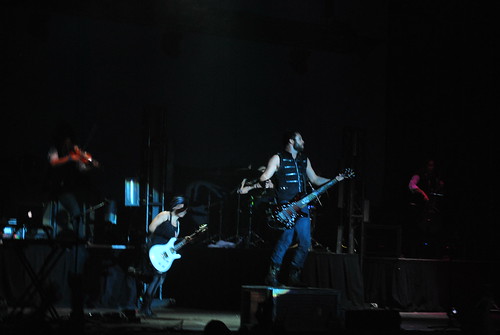