Face to Face have premiered the video for “All For Nothing”, a song that belongs to his latest album “Hold Fast (Acoustic Sessions)”.

This version of “All For Nothing” is part of the band’s latest release, “Hold Fast“, which includes acoustic modifications of previously recorded tracks.

Hold Fast was released on July 27th through Fat Wreck Chords. In its original form, “All For Nothing” appeared in the band’s 2011 feature film, Laugh Now, Laugh Later.

In Their Words: “‘All For Nothing’ is a song about misplaced obsession, commitment, and sacrifice for the things that ultimately destroy us. It’s about how we lie to ourselves to ignore what’s real. I wanted the music video to be melancholy while capturing a sense of isolation and loneliness but with some of the culture that is the background from the band being from Southern California. The image of the ocean is a metaphor for the unrelenting power of the things we cannot control in our lives.” — Trever Keith, frontman of Face to Face.

Watch the video ( face to face – All For Nothing ) and tell us what you think!

face to face - All For Nothing 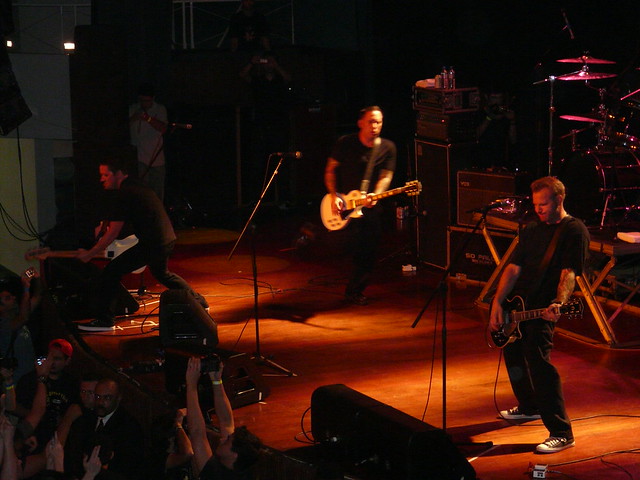