Keke Palmer has premiered the video for “ Enemiez ” ft. Jeremih, a song that belong to his next album.

Lauren Keyana “Keke” Palmer (born August 26, 1993) is an American singer, songwriter, actress, and television personality. Palmer was born in Harvey, Illinois and raised in Robbins, Illinois. After Palmer’s film debut, Palmer and her family moved to California to help her pursue a career in acting. Palmer released her debut album, So Uncool, on September 18, 2007 through Atlantic Records.

Watch the video ( Enemiez – Keke Palmer ) and tell us what you think! 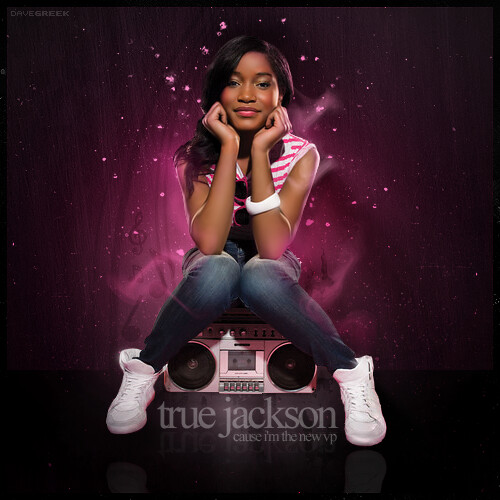 Keke Palmer – I Don’t Belong To You