Ellie Goulding & Diplo have premiered the video for “Neighbor” ft. Swae Lee, a song that belongs to his next album.

Elena Jane “Ellie” Goulding (born 30 December 1986) is an English singer, songwriter and multi-instrumentalist. Her career began when she met record producer Starsmith and Frankmusik, and she was later spotted by Jamie Lillywhite, who later became her manager and A&R.

Ellie Goulding presented us in October with her song “Close to me” with producer Diplo and rapper/vocalist (half of Rae Sremmurd), Swae Lee. In the official ‘Close to me’ video clip, the British singer wears haute couture costumes in a series of picturesque locations in Budapest, the capital of Hungary.

Watch the video ( Ellie Goulding – Close To Me ) and tell us what you think!

Ellie Goulding - Close To Me 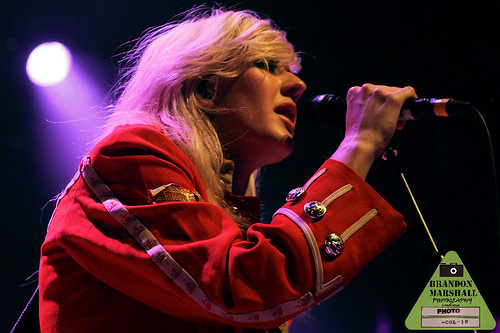 Ellie Goulding – Something In The Way You Move

Ellie Goulding – Still Falling For You