Dua Lipa has premiered the video for “Swan Song”, a song from the motion picture ALITA: BATTLE ANGEL.

Dua Lipa (born 22 August 1995) is an English singer, songwriter and model. Her self-titled debut album is scheduled to be released 10 February 2017.

The video is loaded with extreme sensuality, and Dua keeps us hypnotized and amazed with surprising dance steps. Most of the scenes are undoubtedly inspired by the film, and Lipa, as always, looks beautiful, in a futuristic world.

The music video for ‘Swan Song‘ is set in the streets of Iron City and the universe in which the film takes place.

Watch the video ( Dua Lipa – Swan Song ) and tell us what you think! 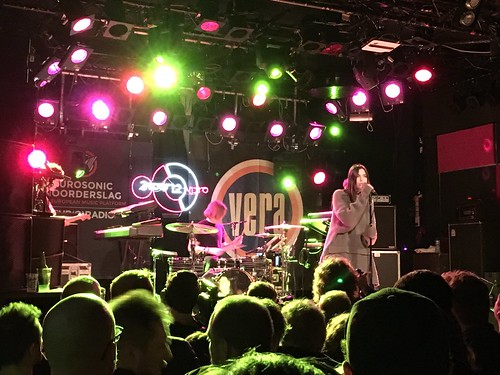 Dua Lipa – Lost In Your Light