Nick Jonas has premiered the video for “ Chainsaw ”, a song that belong to his next album “Last Year Was Complicated”.

Nicholas Jerry “Nick” Jonas (born September 16, 1992) is an American musician and actor, best known as one of the Jonas Brothers, a pop rock band he formed with his brothers Kevin and Joe.

Watch the video ( Chainsaw – Nick Jonas ) and tell us what you think! 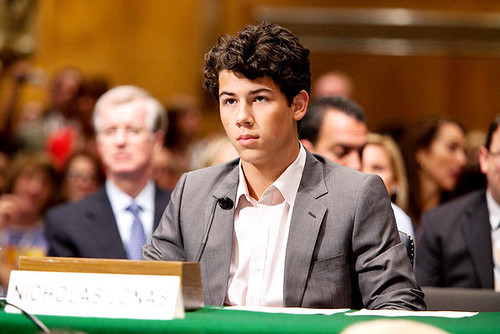 Nick Jonas – Remember I Told You