Carlos Baute has premiered the video for “ Perdido ” feat. Joey Montana, a song that belong to his next album.

Carlos Roberto Baute Jiménez (born March 8, 1974 in Caracas, Venezuela), best known simply as Carlos Baute, is a Venezuelan singer and television host. His music is mostly in the Latin pop genre, with some ballads and Bachata.

Watch the video ( Carlos Baute – Perdido ) and tell us what you think! 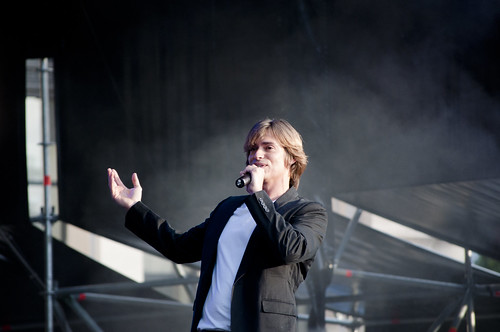