Cardi B has premiered the video for “ Money ”, a song that belongs to his next album “CB2“.

Belcalis Marlenis Almanzar (born October 11, 1992), known professionally as Cardi B, is an American rapper. Born and raised in The Bronx, New York City, she first attracted attention for discussing her career as a stripper on social media; coupled with her “no filter attitude”, she became an Internet celebrity through Instagram.

The rapper wears several extravagant costumes and shows off her old stripper movements, swings over two other strippers in the same tube and appears naked in front of a piano. Cardi, who had her daughter Kulture this year, also breast-feeds what appears to be a doll.

Watch the video ( Cardi B – Money ) and tell us what you think! 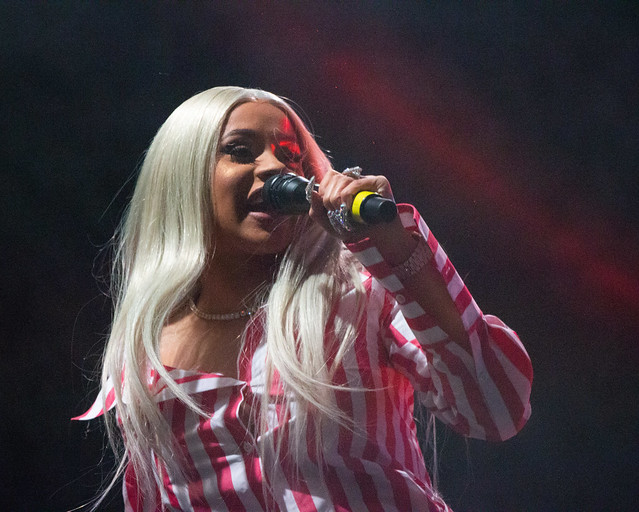