Calvin Harris & Sam Smith have premiered the video for “ Promises ”, a song that belongs to his next album.

Adam Richard Wiles (born 17 January 1984), better known by his stage name Calvin Harris, is a Scottish singer, songwriter, record producer and DJ. His gold-selling debut album, I Created Disco, was released in 2007 and contained the top-ten singles, “Acceptable in the 80s” and “The Girls”.

Producer and DJ Calvin Harris has teamed up with Sam Smith for `Promises’, a very danceable song that has just premiered on his video clip with model Winnieh Harlow.

The theme clearly follows the line of his predecessor, “One Kiss” with Dua Lipa. They are similar both musically and visually.

The song was written by both artists and in the video we see some of the gay scene in New York. The Scottish Dj never ceases to surprise us with excellent songs.

Watch the video ( Calvin Harris – Promises ) and tell us what you think! 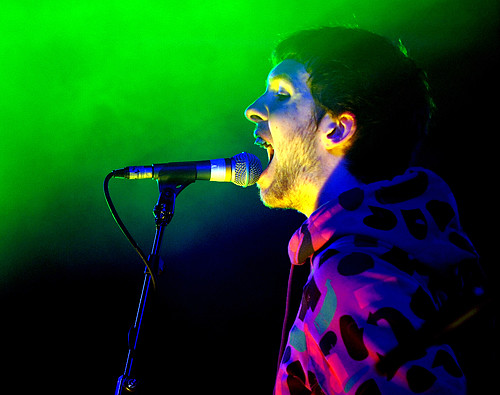