Krewella has premiered the video for “ Broken Record ”, a song that belong to his latest EP “Ammunition”.

Krewella is an American electronic dance music duo from Chicago, Illinois, that formed in 2007. The duo consists of sisters Jahan Yousaf and Yasmine Yousaf. Originally a trio, their third member and producer Kristopher “Rain Man” Trindl resigned in 2014.

Watch the video ( Broken Record – Krewella ) and tell us what you think! 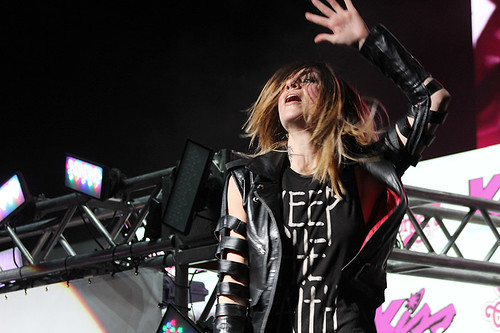