Eric Prydz has premiered the video for “ Breathe ” feat. Rob Swire, a song that belong to his next album “OPUS”.

Eric Sheridan Prydz (born July 19, 1976), also known by his stage names Pryda and Cirez D, is a Swedish DJ and producer based in Los Angeles, California.

Watch the video ( Breathe – Eric Prydz ) and tell us what you think! 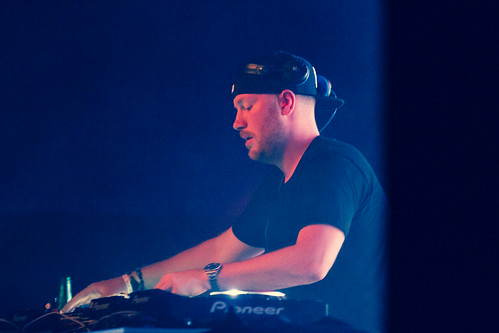