Will Young has premiered the video for “ Brave Man ”, a song that belongs to his latest album “85% Proof”.

William Robert “Will” Young (born 20 January 1979) is an English singer-songwriter and actor who came to prominence after winning the 2002 inaugural series of the British music contest Pop Idol, making him the first winner of the worldwide Idol franchise. His debut single “Anything Is Possible” was released two weeks after the show’s finale and became the fastest-selling debut single in the UK. Young also came in fifth place in World Idol performing his single “Light My Fire”.

Watch the video ( Brave Man – Will Young ) and tell us what you think! 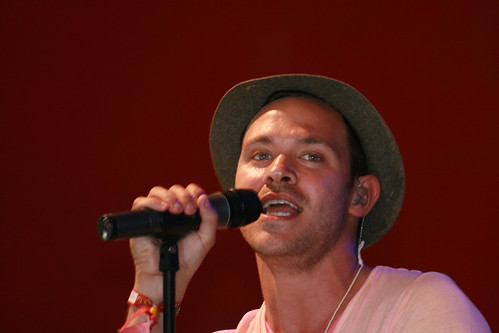