Elton John has premiered the video for “ Blue Wonderful ”, a song that belongs to his next album “Wonderful Crazy Night”.

Sir Elton Hercules John, CBE (born Reginald Kenneth Dwight, 25 March 1947) is an English singer-songwriter, composer and pianist. He has worked with lyricist Bernie Taupin as his songwriting partner since 1967; they have collaborated on more than 30 albums to date. In his five-decade career Elton John has sold more than 300 million records, making him one of the best-selling music artists in the world. He has more than fifty Top 40 hits, including seven consecutive No. 1 US albums, 58 Billboard Top 40 singles, 27 Top 10, four No. 2 and nine No. 1.

Watch the video ( Elton John – Blue Wonderful ) and tell us what you think! 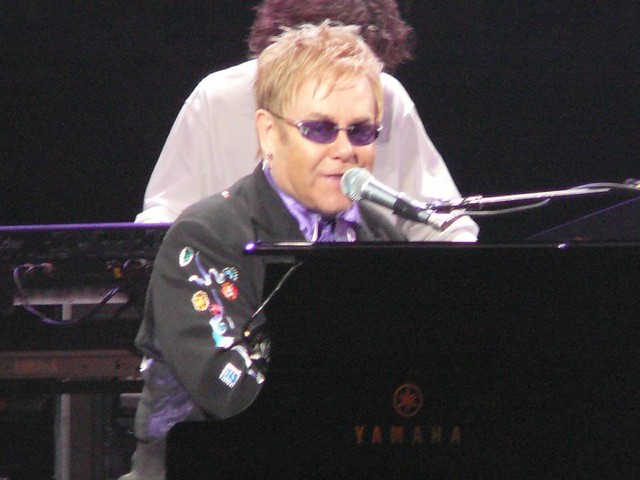