Kerli has premiered the video for “Blossom”, a song that belongs to his next album.

Kerli Kõiv (born 7 February 1987), usually referred to mononymously as Kerli, is an Estonian recording artist and songwriter. Born in Elva, Estonia, Kerli entered multiple singing competitions before being signed to Island Records in 2006 by LA Reid. In 2007, she released her debut self-titled extended play and in 2008, released her debut studio album, Love Is Dead, the latter of which charted on the Billboard 200. 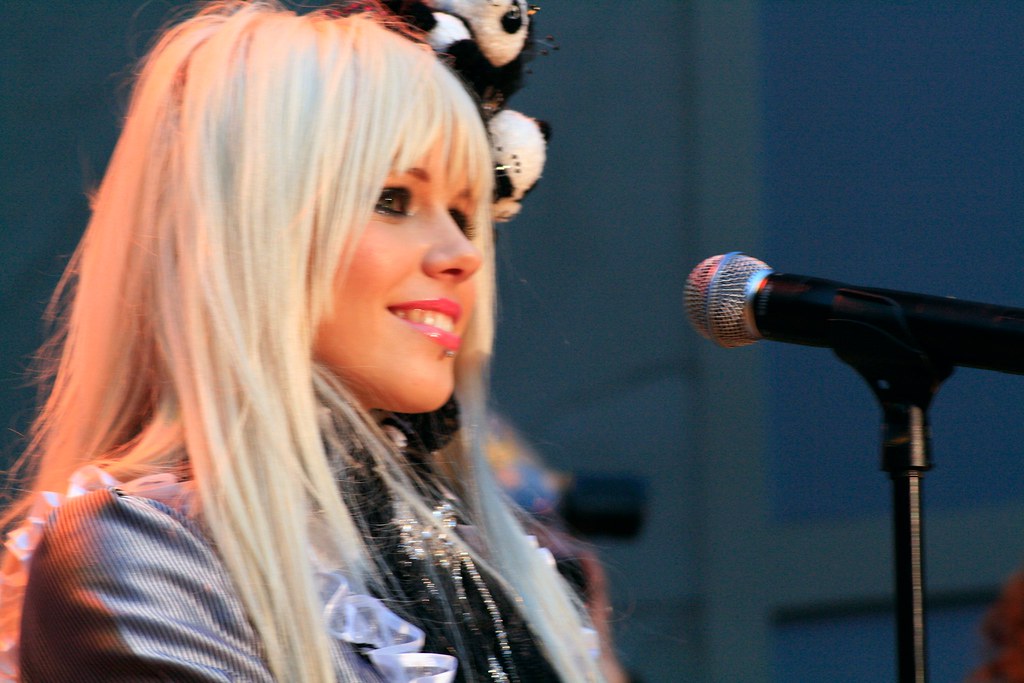