Billie Eilish has premiered the video for “Bury a friend”, a song that belongs to his next album “When we all fall asleep, where do we go?“.

Billie Eilish Pirate Baird O’Connell (born December 18, 2001) is an American singer and songwriter. Her debut single, “Ocean Eyes”, went viral and has accumulated over 132 million streams on Spotify alone as of October 2018.

Billie Eilish released the new video of her new single called “bury a friend”, where we see Billie become a kind of demon that haunts a boy’s dreams, but we see different arms and hands trying to tame him to sleep in peace.

Watch the video ( Billie Eilish – Bury a friend ) and tell us what you think! 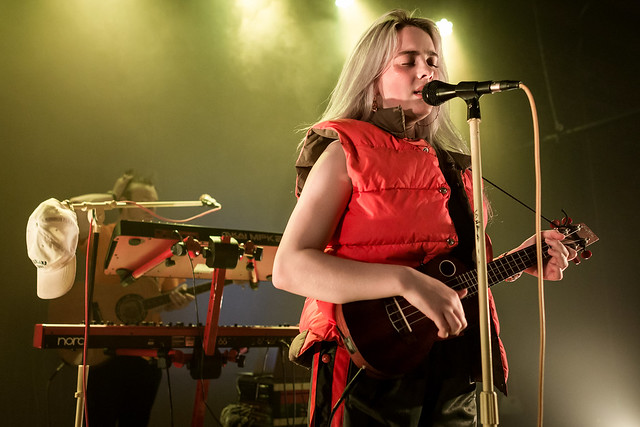 Billie Eilish – You should see me in a crown (Official Video)