Rachel Platten has premiered the video for “ Better Place ”, a song that belong to his latest album “Wildfire”.

Rachel Ashley Platten (born May 20, 1981) is an American singer and songwriter. She is best known for her 2015 single “Fight Song” which received worldwide success, peaking in the Top 10 in Australia, Canada, New Zealand, Slovakia, and the United States. Fight Song reached number one in the United Kingdom.

Watch the video ( Better Place – Rachel Platten ) and tell us what you think! 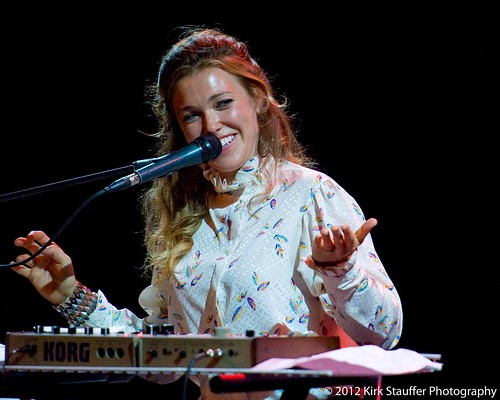 Rachel Platten – Stand By You