Backstreet Boys have premiered the video for “ Chances ”, a song that belongs to his next album “DNA“.

One of the boy bands that marked the pop of the 90’s, continue their work with the release of their tenth album DNA. Backstreet Boys have had no problem adapting to the new times, their new single, ‘Chances’, is composed by Ryan Tedder and Shawn Mendes himself who is today one of the biggest stars of the moment.

Watch the video ( Backstreet Boys – Chances ) and tell us what you think! 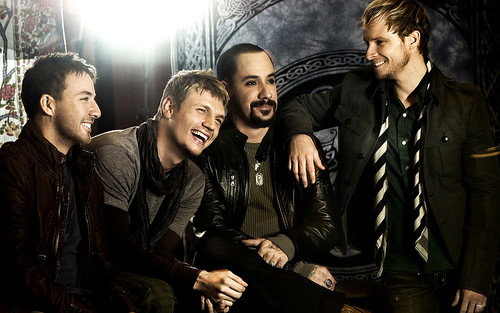