Ashley Tisdale has premiered the video for “ Love Me & Let Me Go ”, a song that belongs to his next album “Symptoms“.

The singer is the only one featured in the video, which is full of colour and filmed in a simple way. The song reflects the anxiety and the video represents the feelings of being trapped in the different images that overlap with the album cover.

Watch the video ( Ashley Tisdale – Love Me & Let Me Go ) and tell us what you think! 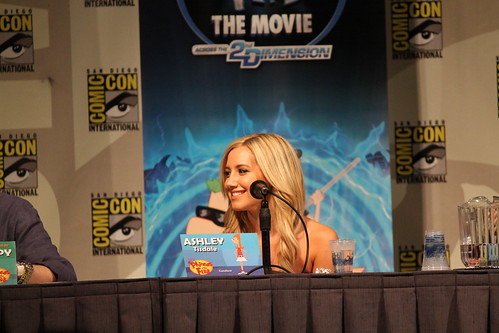