A$AP Rocky has premiered the video for “ Gunz N Butter ” ft. Juicy J, a song that belong to his next album “Testing“.

A$AP Rocky’s new single is ‘Gunz N’ Butter’, a collaboration with Juicy J, and his videoclip has no waste, as it delves into the worst face of the United States, reviewing some of his most questionable practices.

Watch the video ( A$AP Rocky – Gunz N Butter ) and tell us what you think! 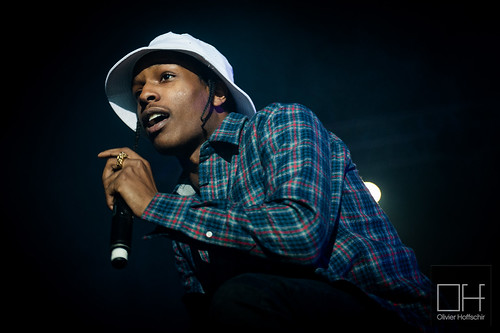