Ariana Grande has premiered the video for “Breathin”, a song that belongs to his latest album “Sweetener“.

After several weeks of waiting, Ariana Grande fans have been surprised with the release of the “Breathin” clip. The artist decided to release the new video on YouTube just two days after presenting the song “Thank You, Next”.

The “Breathin” clip has been directed by Hannah Lux Davis and is full of incredible visual effects in which we can see Ariana Grande reflect on herself.

Watch the video ( Ariana Grande – Breathin ) and tell us what you think! 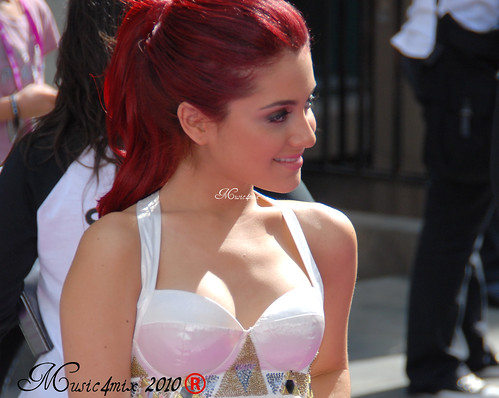