Adam Lambert has premiered the video for “Another Lonely Night”, a song that belongs to his latest album “The Original High”.

Adam Mitchel Lambert (born January 29, 1982) is an American singer, songwriter, and stage actor. Born in Indianapolis, Indiana and raised in San Diego, California, he performed in amateur theatrical productions as a child, a path he pursued into adulthood, appearing in professional productions in the U.S. and abroad. In 2009, Lambert came to prominence when he became the runner-up on the eighth season of American Idol.

Watch the video ( Another Lonely Night – Adam Lambert ) and tell us what you think! 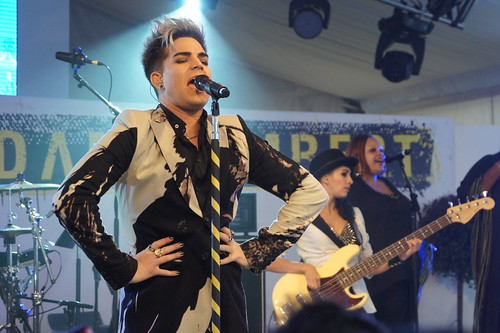 Adam Lambert – Welcome to the Show