Gorgon City have premiered the video for “All Four Walls” feat. Vaults, a song that belong to his next album. 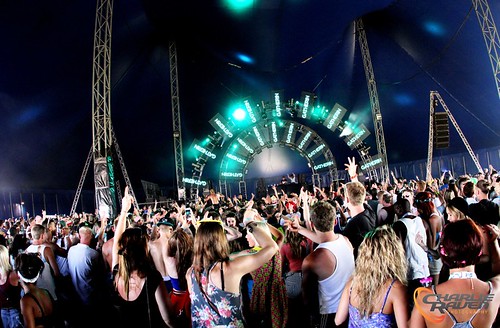