Alec Benjamin has premiered the video for “ Boy In The Bubble ”, a song that belongs to his latest mixtape “Narrated For You“.

Alec Benjamin (born May 28, 1994) is an American singer-songwriter from Phoenix, Arizona. He is known for his songs “Paper Crown”, “The Water Fountain”, “End of the Summer”,”Boy in the Bubble” and “Let Me Down Slowly”.

Alec Benjamin recently released his long-awaited mixtape Narrated For You. In the 12-track release, Benjamin’s relatable stories of love, friendship and the transformations he’s undergone growing up take form.

Watch the video ( Alec Benjamin – Boy In The Bubble ) and tell us what you think!

Alec Benjamin - Boy In The Bubble 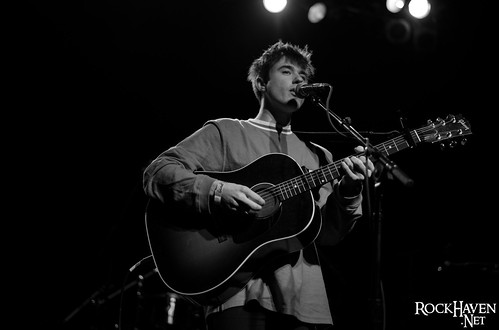