Noah Cyrus has premiered the video for “ Again ” feat. XXXTENTACION, a song that belong to his next album. 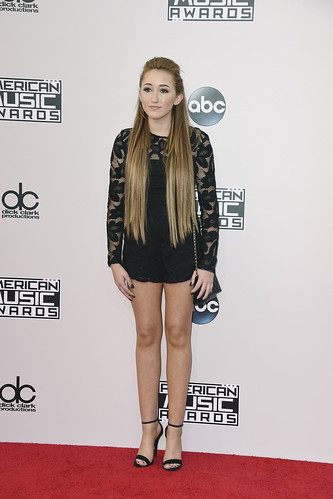