The tender clip finds 6LACK & Cole frontman combating their relationship struggles in differing ways. J. Cole injects himself into the Matthew Dillon Cohen-directed visual shortly after the two-minute mark, vulnerably speaking on how his relationship has allowed him to thrive in life, even when making mistakes in the past.

Watch the video ( 6LACK – Pretty Little Fears ) and tell us what you think! 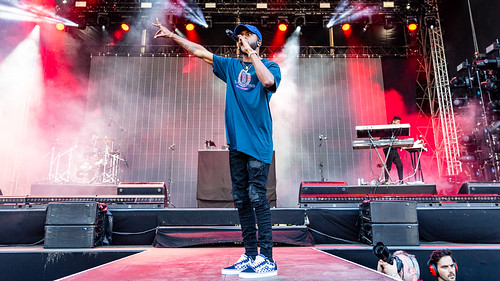