5 Seconds of Summer has premiered the video for “Valentine”, a song that belongs to his latest album “Youngblood”.

The video includes eccentric shots, letting themselves be carried away by the catchy rhythm of this theme.

The video has been directed by the band itself, Ashton Irwin and the photographer Andy DeLuca (Kendrick Lamar, Wolf Alice).

Watch the video ( 5 Seconds Of Summer – Valentine ) and tell us what you think! 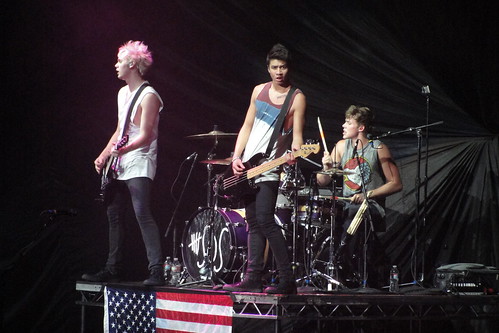