2 Chainz has premiered the video for “ Expensify This ” ft. Adam Scott (The world’s first music video you can expense).

Watch the video ( 2 Chainz – Expensify This ) and tell us what you think! 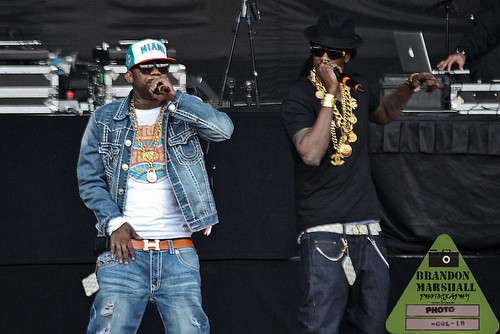